This level 2 training is for those with some past experience in Yoga Synergy. Learn to practice the full sequence in detail. This course will take place twice a week (Tuesdays and Thursdays) over five weeks. It will be fresh in the early morning!

I have been taking people deeper into yoga asana and pranayama with these courses since 2005. The Yoga Synergy method is an integration of traditional Indian and Taoist Yoga, put together with incredibly intelligent sequencing so that the body is well prepared with an optimum balance of strength and flexibility to approach the deeper and more complex postures. The Yoga Synergy method was established in 1984 by Simon Borg Olivier & Bianca Machliss with whom I have had the privilege of training with. It is a sensible and sustainable approach to hatha yoga suitable for all bodies. Yoga Synergy is divided into five sequences that are named after the essential elements. (Earth, Water, Fire, Air, Ether). Each of the sequences of the elements is a stand-alone practice but the best results come with practicing all five series sequentially.

“Ether is the last of the 5 sequences and is usually practiced at the time of year when the summer is starting again, but the year is ending, so there is much general exhaustion. Ether is the space in which everything happens. It is the field that is simultaneously the source of all matter and the space in which it exists. In Ayurvedic terms, Ether (Akasha) means “space” or “emptiness” and is the empty space between atoms. As we know from quantum physics, matter is much less solid than it appears, and is mostly composed of empty space. Ether also corresponds to what many call the undifferentiated cosmic force, the unified field, or the one mind. One characteristic of Ether is sound or vibration; its main characteristic is lack of resistance. It is the lightest of the elements. The intention with which we practice this sequence is to maintain a sense of balance and calm, to unify and energize the body mind and spirit, allowing our being to smoothly transition to the end of the year.” – Yoga Synergy 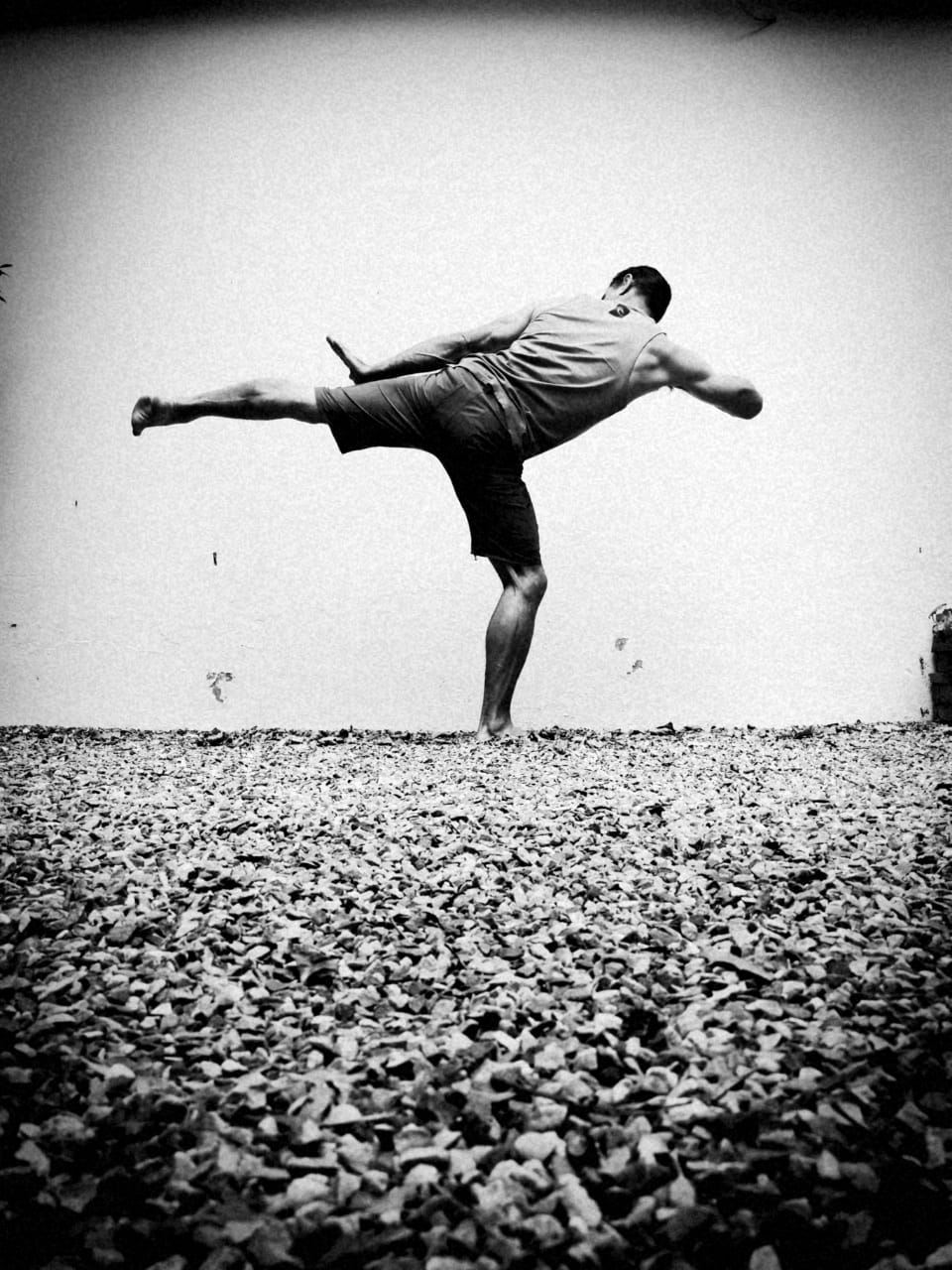